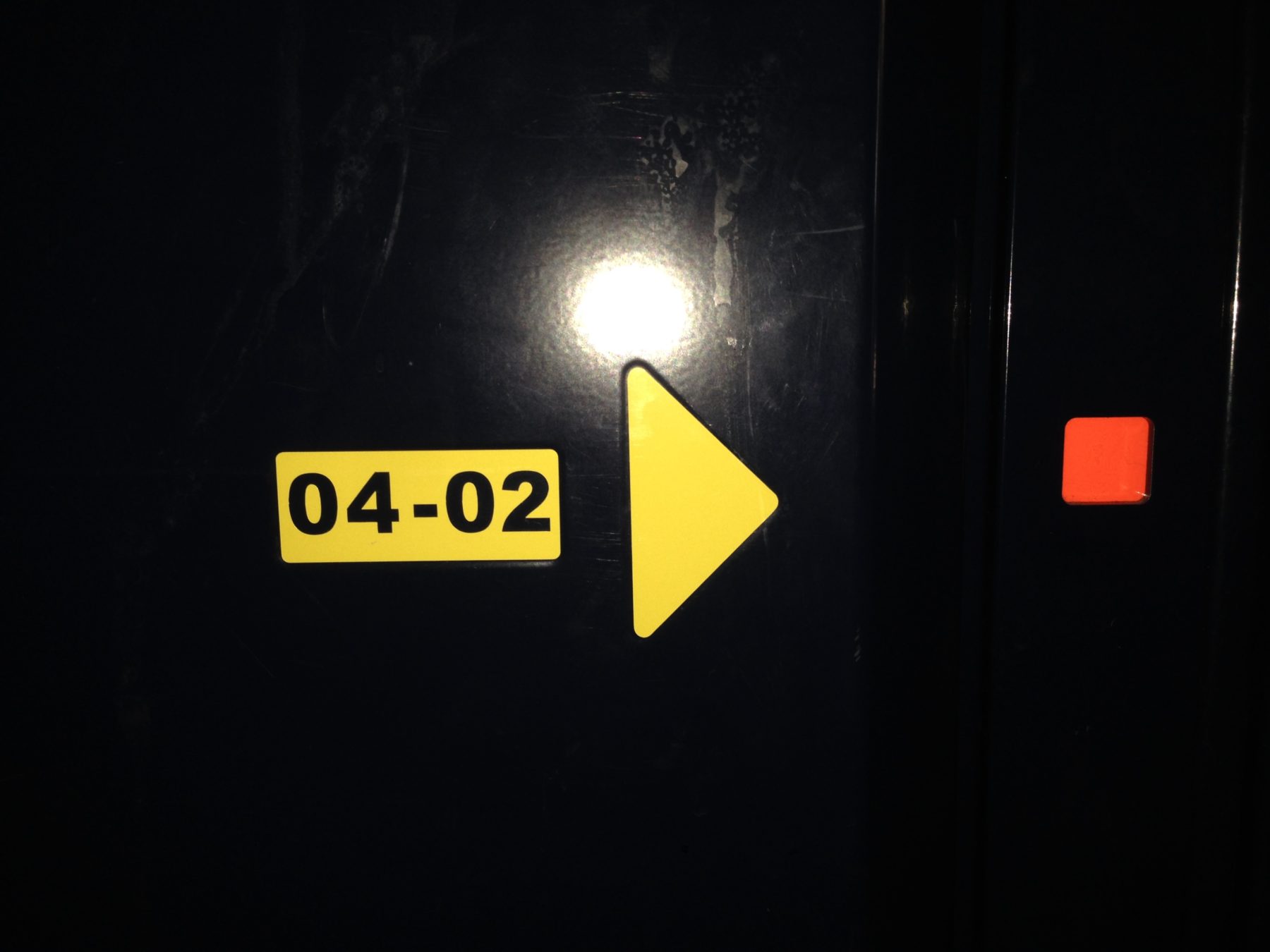 Squares & Triangles formed in 2007 with an impromptu performance in a wooden shed in Unnaryd, rural Sweden. Despite living as far afield as London, Zürich and Copenhagen the band, made up of visual artists Jason Dungan, Dustin Ericksen, Sam Porritt, Anthony Faroux, and Maria Zahle have continued to play together.

Their music is formed through song-oriented improvisation and a constant recording. A Squares & Triangles ‘song’ is never played the same way twice. The fluidity that comes from well-honed group communication is deliberately undermined by instrument-swapping, intentional mistakes, and unusual structures.

Also, you can visit the Soundcloud page at: