The primary question is of representation; it is critical in our production. We used the thing itself to create abstractions, which retain material consistency with the space of production (This is the way they align with representation.). The object and ‘view’ of production was re-orientated so that it became a self-representing machine. The physicality of the process is paramount. There is an exercise involved with repeated touching up — in the case of Zeugma — alignment and repeated exposures and posing and re-posting of photo-objects in the space. Our process mimics and sits alongside the commercial process of the shop, so that there is a fractionating of the space. This happened both in ‘real time’ –as in the audio*, and in the images. The picture-making uses the fractionated space as a mode of abstraction, but there is a fluid relation between the commercial images, and their new counterparts. The slatwall (white walls with stripes cut into them) is an example of the pictorial and literal medium of this relationship. There are functional moments of wear and tear, but through props and unlikely spaces and congruences, there is a fictional space brooding in the most awkward angles and contingency. It’s a space that reaches outside of itself socially, aesthetically, and, above all, photographically. There is an idea where a vernacular <shop> space has the mutability and simultaneity, is a very powerful idea about openness, and it is very human. This power is in the parallel production, having worked with a materially aligned professional photographer. In a way, you can’t really walk in someone’s shoes, because, at that point, they’re not wearing them, so you run alongside them. In light of this, it’s strange that the things look so formal and confrontational in their abstraction, but I think that aesthetic is a gambit; a speculative depth.

*in real time(, i mean our production took place simultaneous with the production of other people’s portraits etc.) 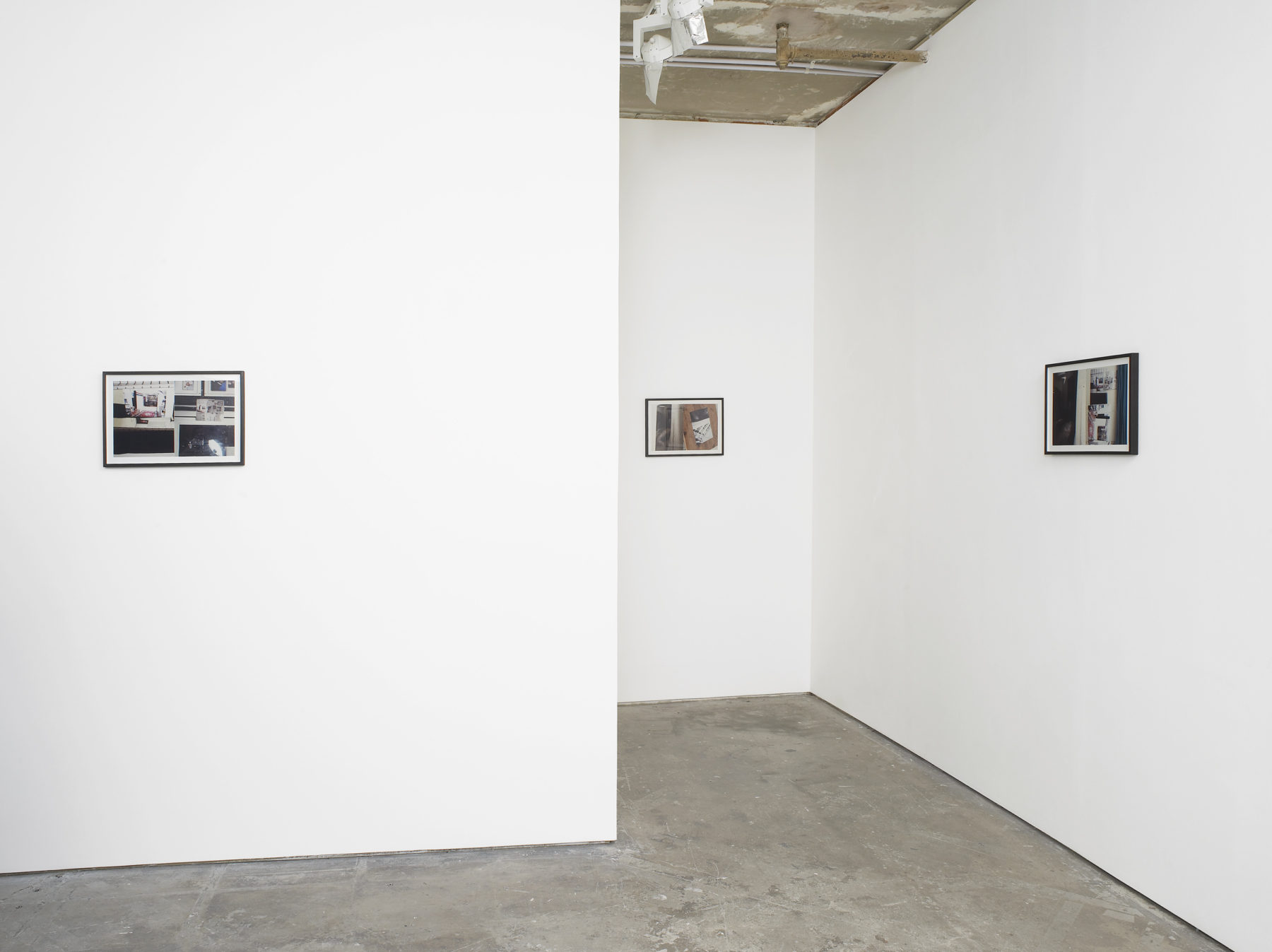 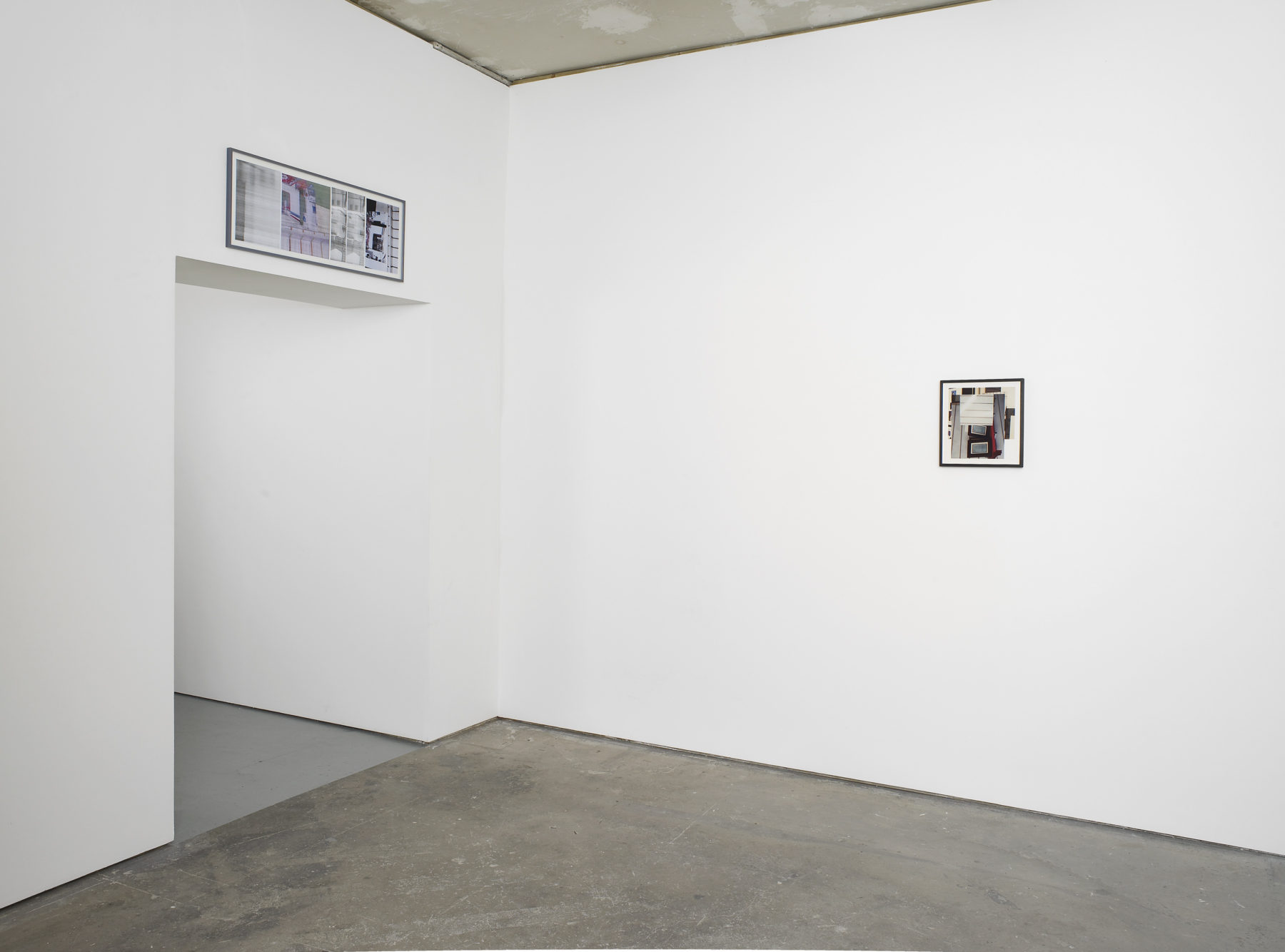 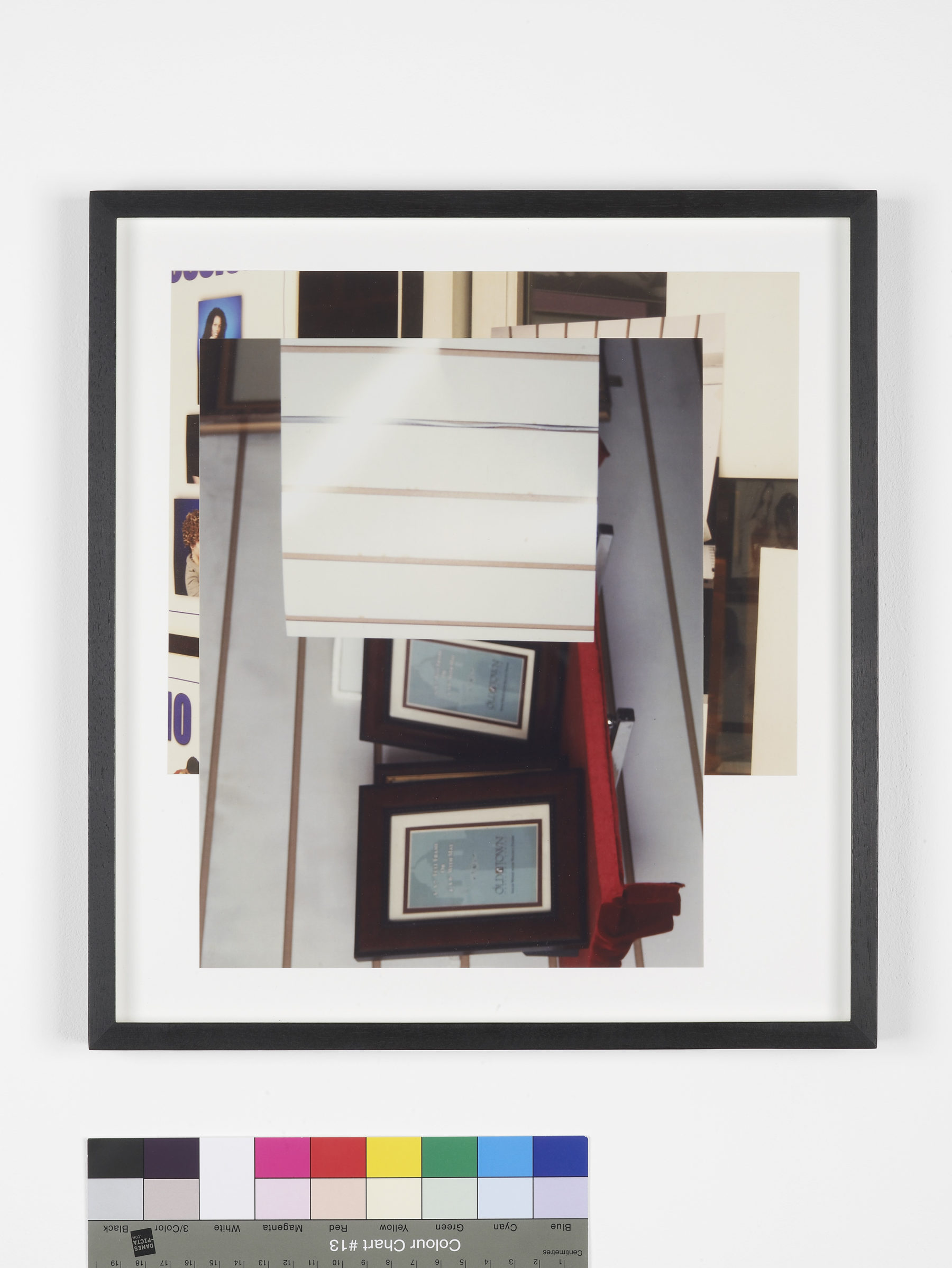 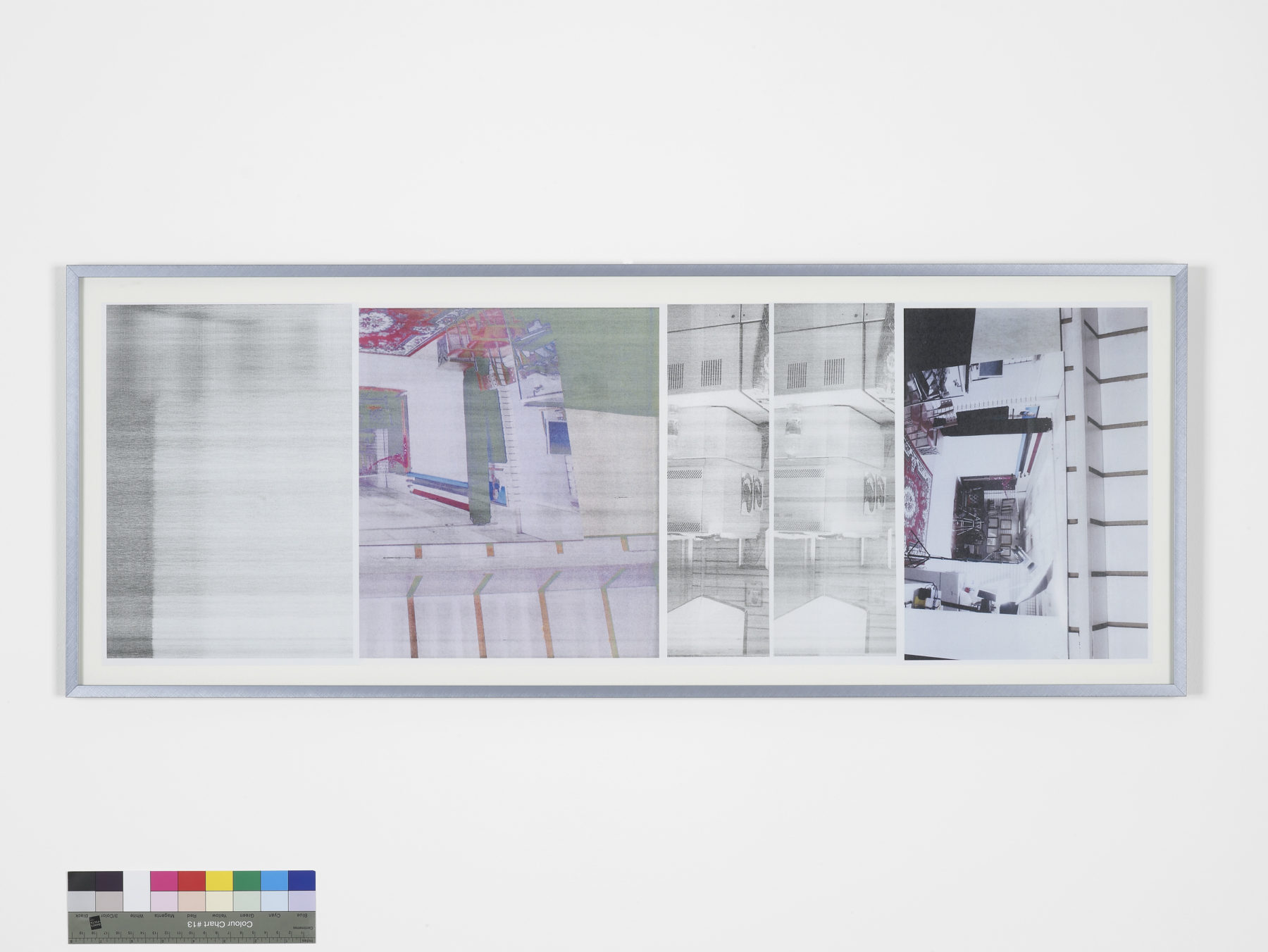 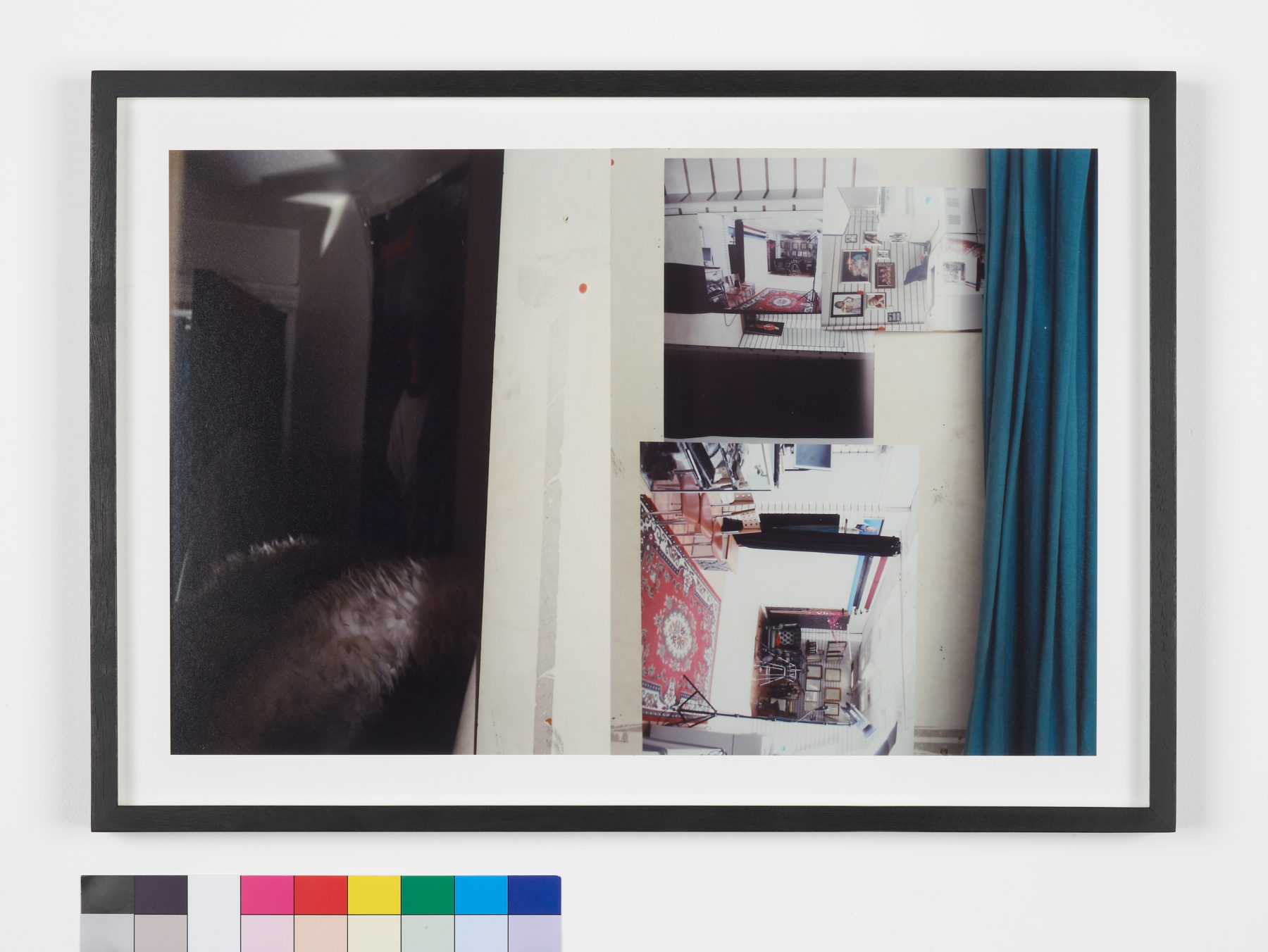 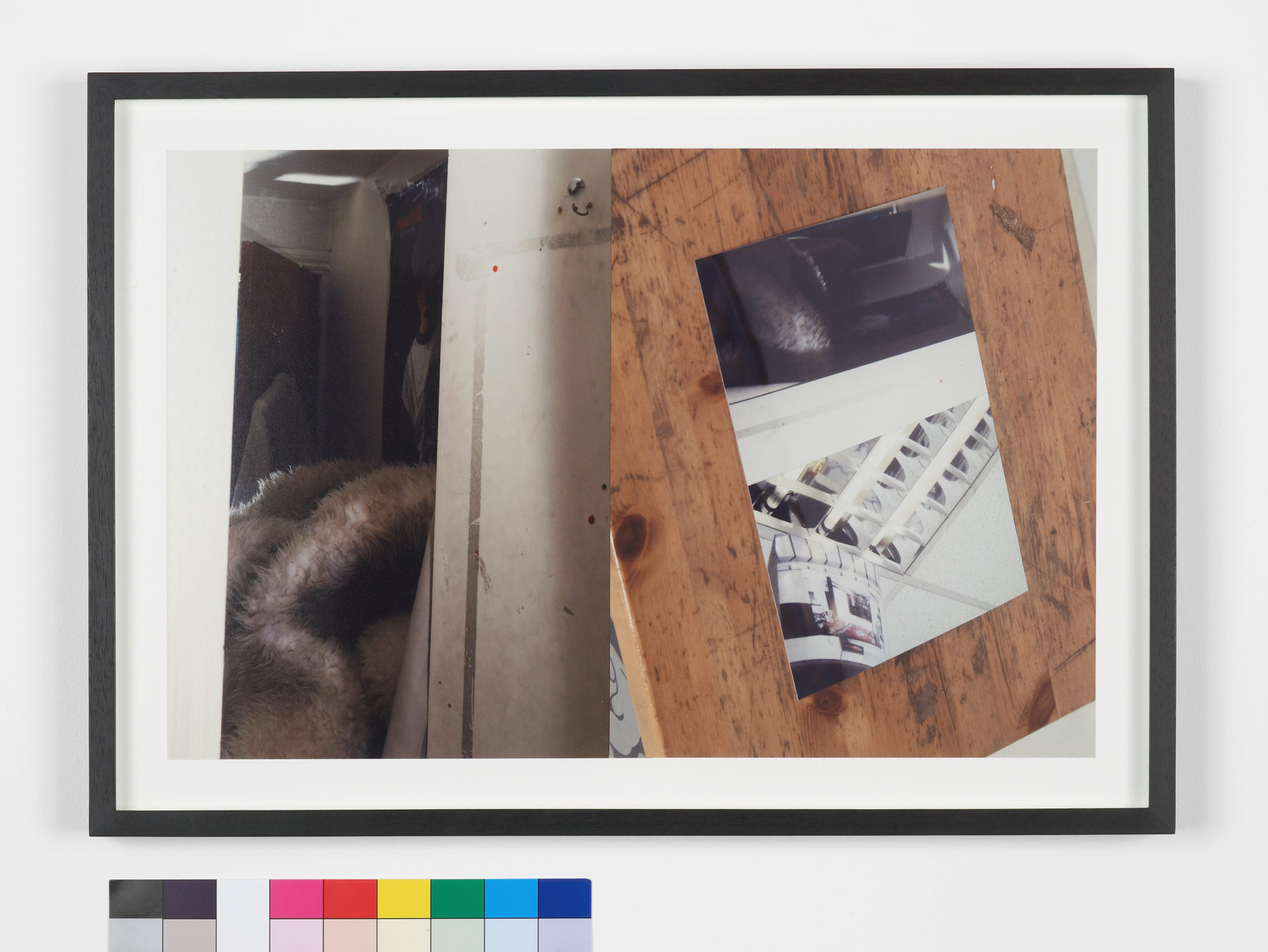 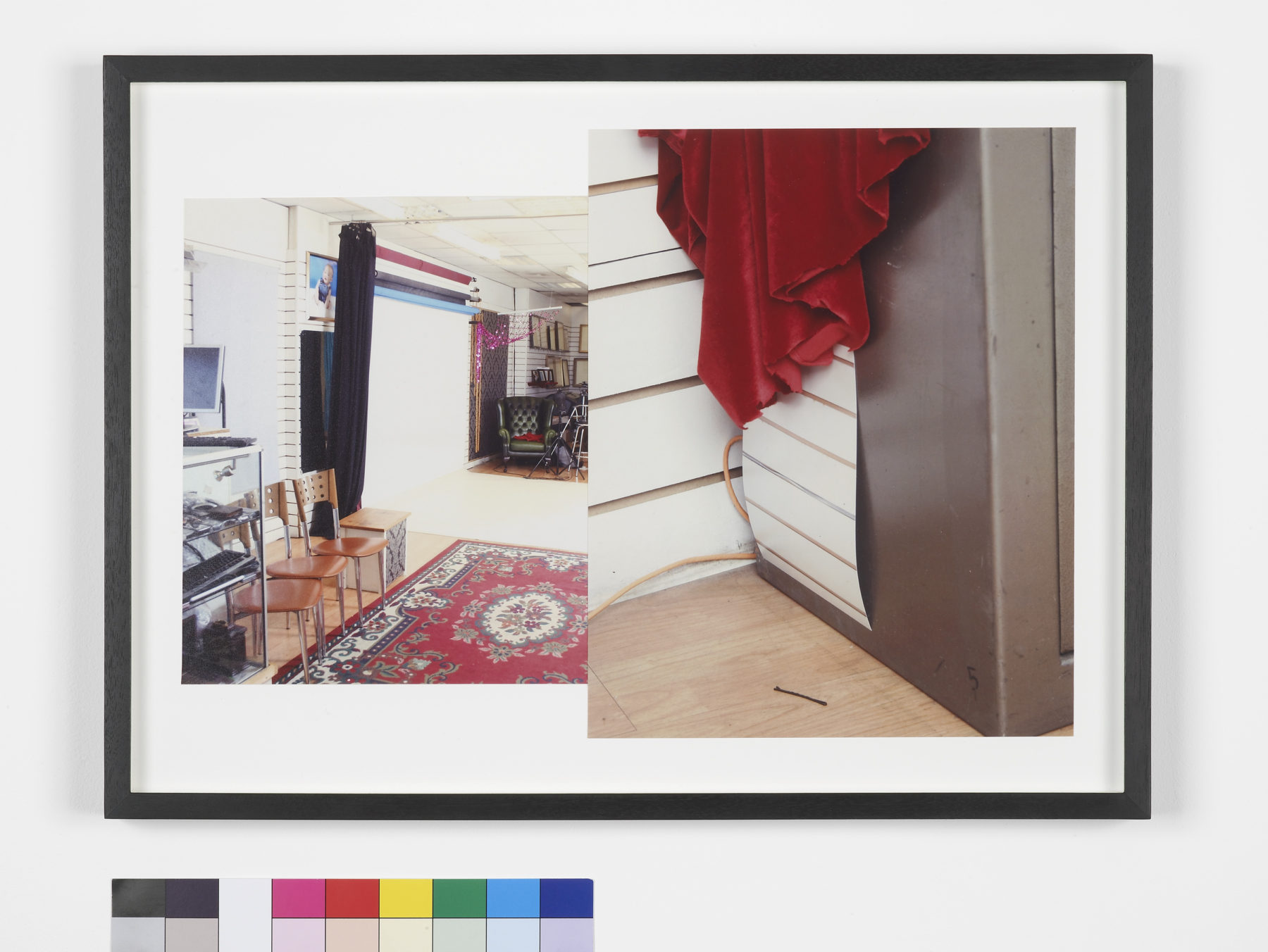 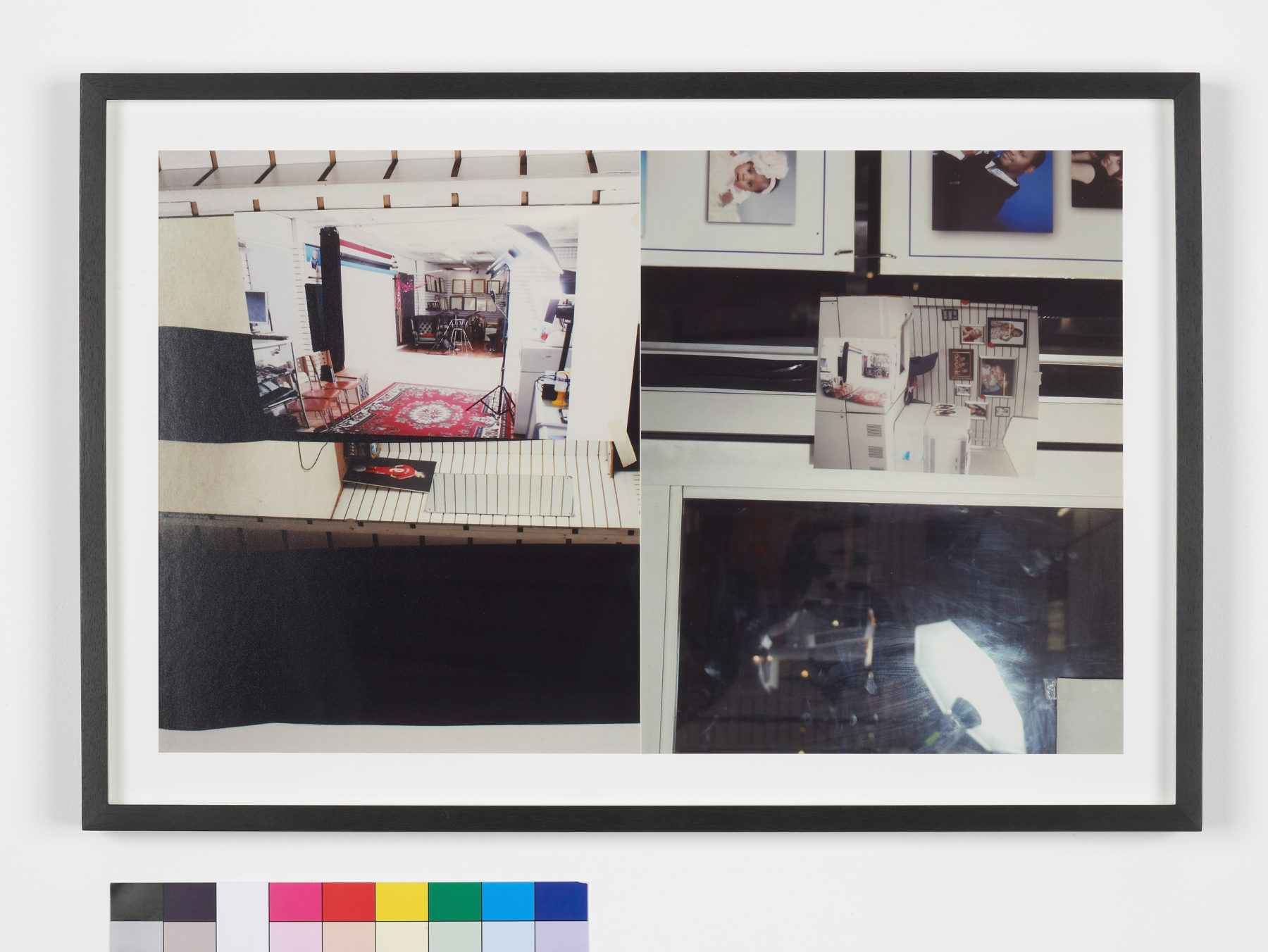 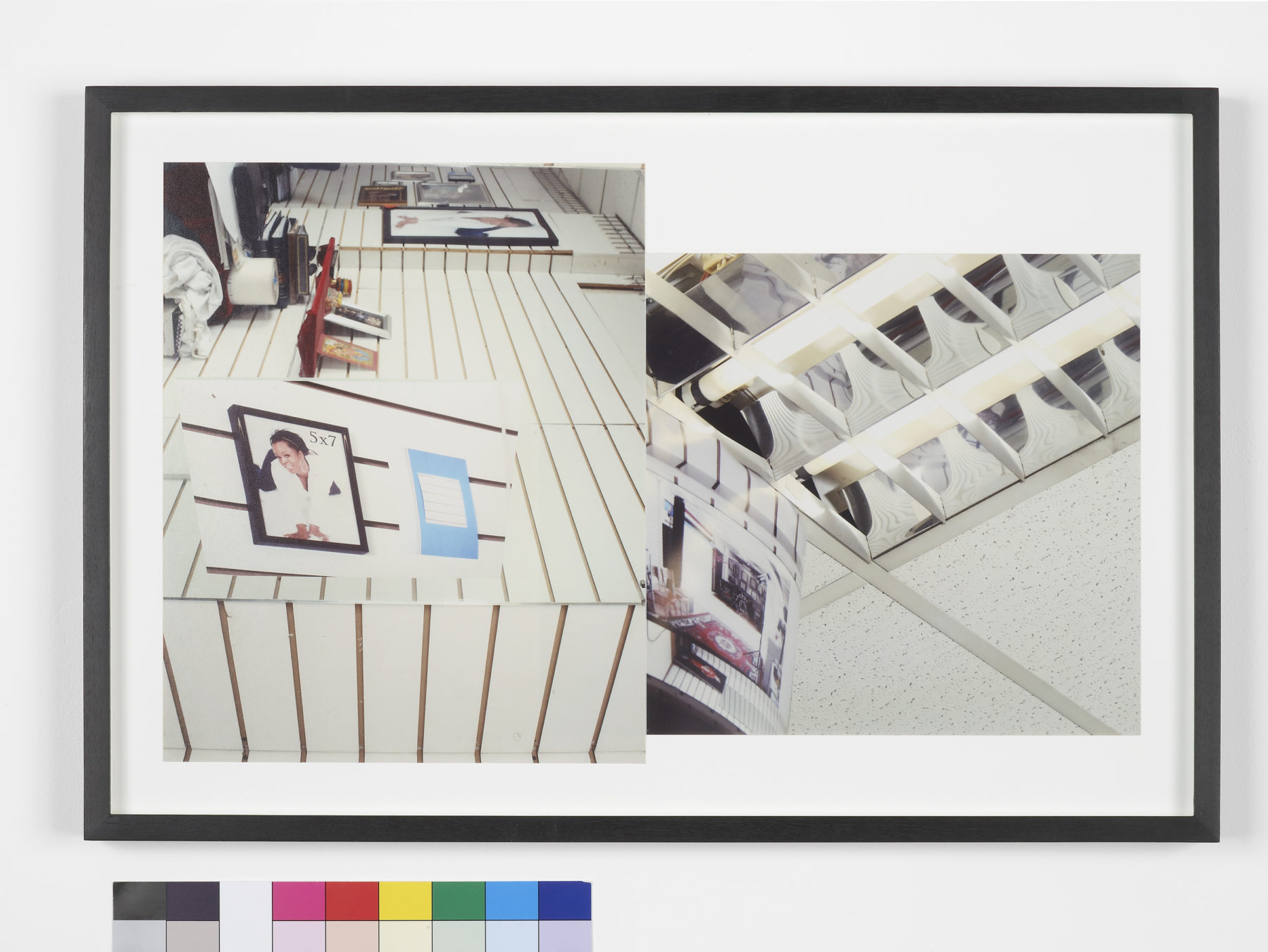 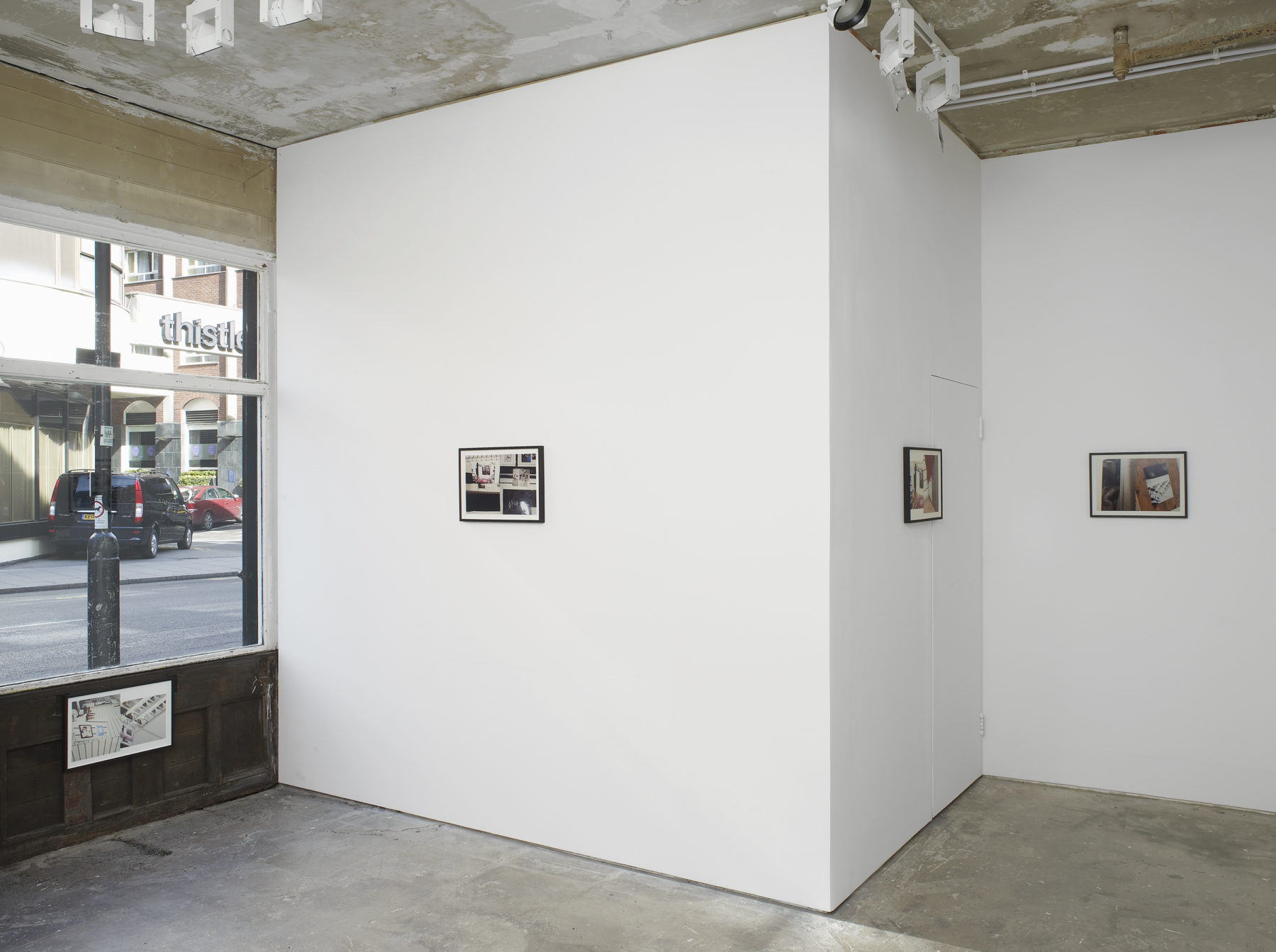